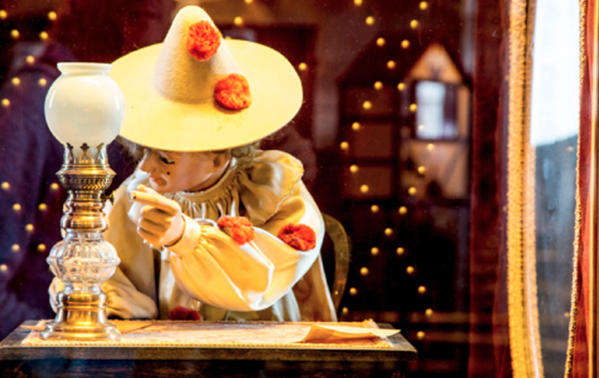 From the day the Amusement Park was opened in 1901, automata and automatic machines from different European countries were included. From 1925 to 1954 however it was the Park employees themselves who built them.

Currently, the oldest piece is "The Mandolin Clown" dating from 1880. However, others of note include the popular "Tightrope Walkers", "The Prodigious Orchestra", “The Poet Goes to Sleep" and "La Monyos" - a famous personality from the Rambla boulevard in Barcelona in the 1930s.  The collection was so famous that Walt Disney even showed interest in purchasing it in 1957 during a visit to the Amusement Park. Luckily, he went home empty handed as the company refused to sell it to him!

At the end of the 1970s the collection was removed from the Park to be fully restored, and since 1982 it has formed part of the Automata Museum. The museum is located in a modernist building dating from 1909 and is one of the world's greatest collections.

The most recent acquisition was “The Gaüs Brothers or The Balancing of The World”, a latest-generation automaton created by the Museum’s current restorer and curator Lluís Ribas.  It was finalist for the Aichi Universal Exhibition in Japan in 2005. 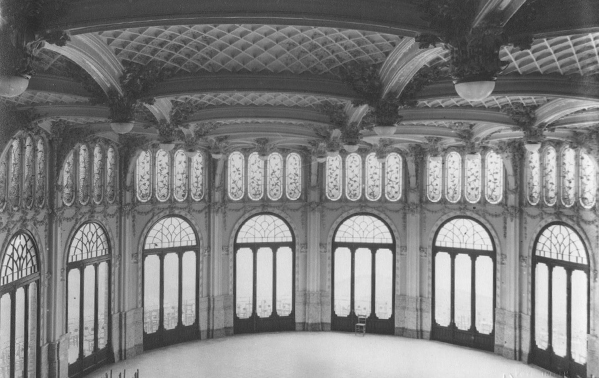 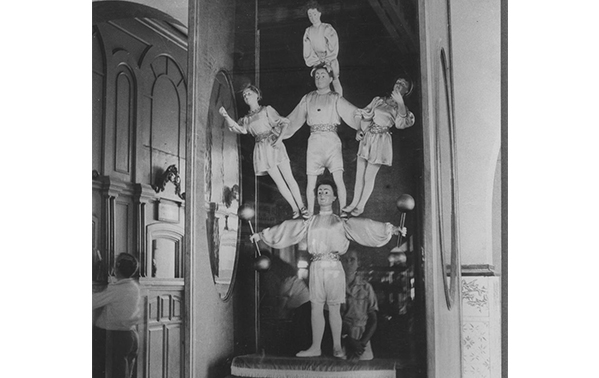 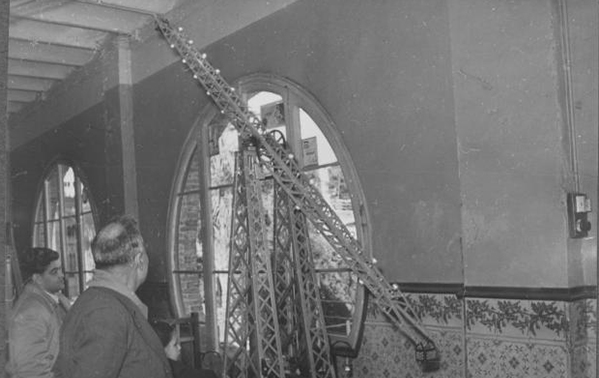 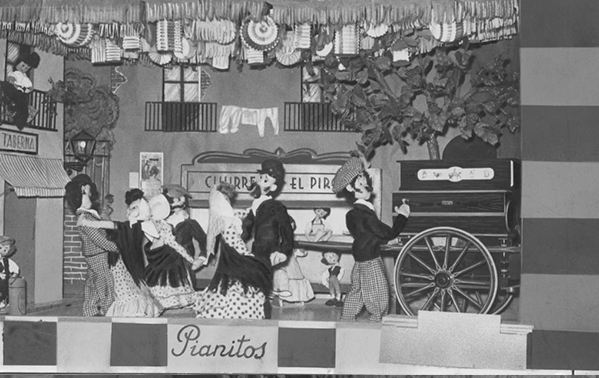 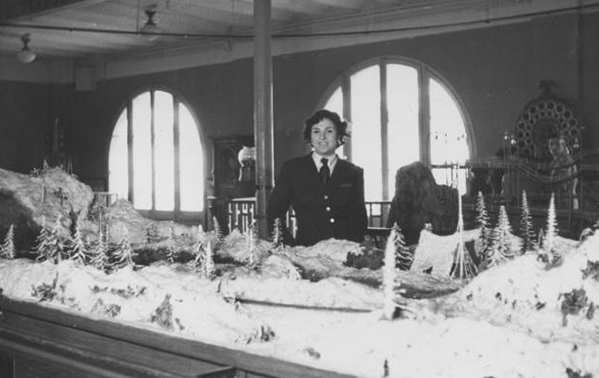 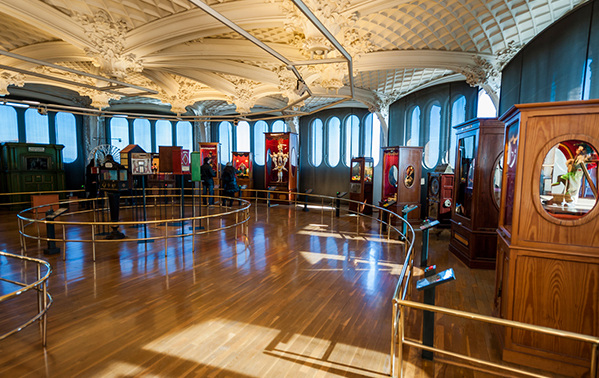