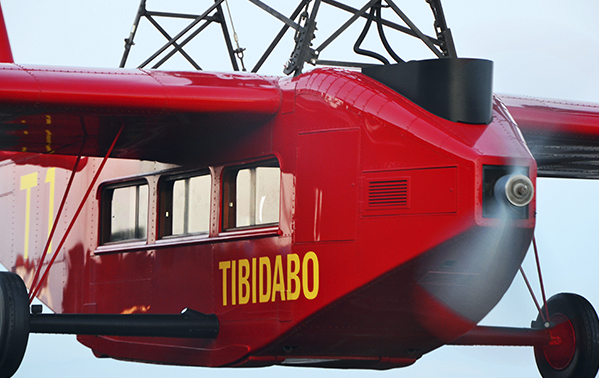 This was the last great work by Dr Andreu and is perhaps the Amusement Park’s most representative attraction. "It transports you like a giant bird over an amazing backdrop and you will feel as if you are flying in a real plane” was how it was reported in 1928 when the attraction first opened.

Built in the Estrada workshops in the Sarrià district of Barcelona, and put together by Fath engineers under the direction of Marià Rubió, it is a replica of the first aircraft to fly from Barcelona to Madrid. Interestingly, it is powered by its own propeller and inside it still preserves some of original parts from the period - such as the 1933 radio-telephone station.

On 31 January 2017 the aircraft was dismantled for the first time following 88 years in operation, to be restored while maintaining the structure and essence of the original attraction. Up until then, it had travelled a distance equivalent to 20 trips round the world. 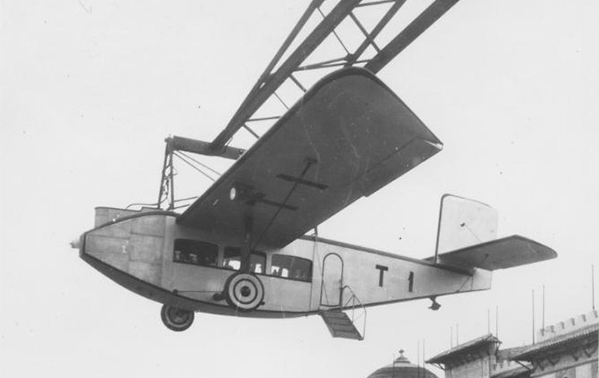 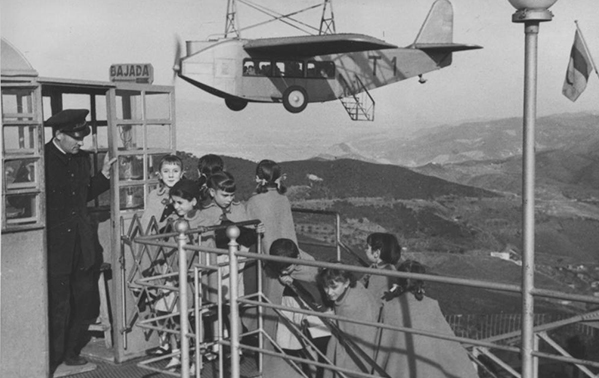 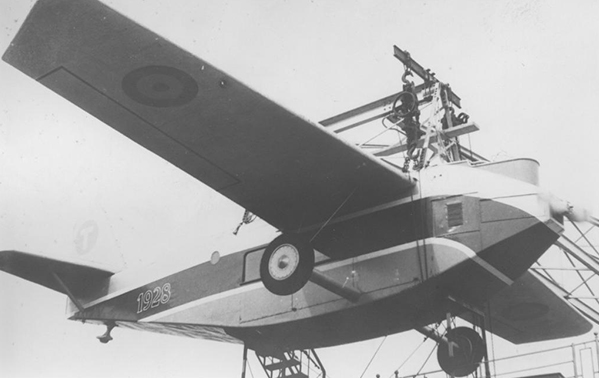 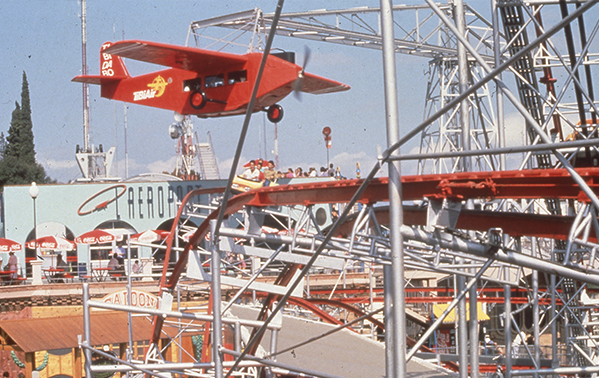 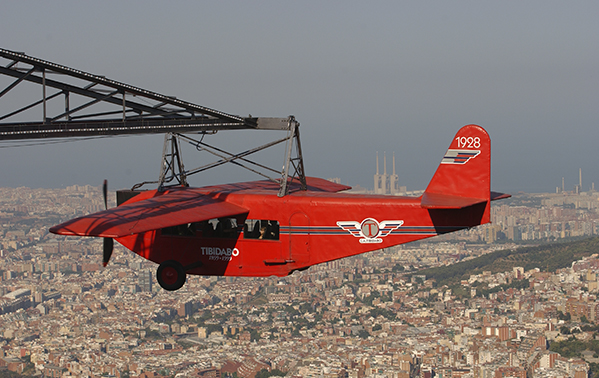 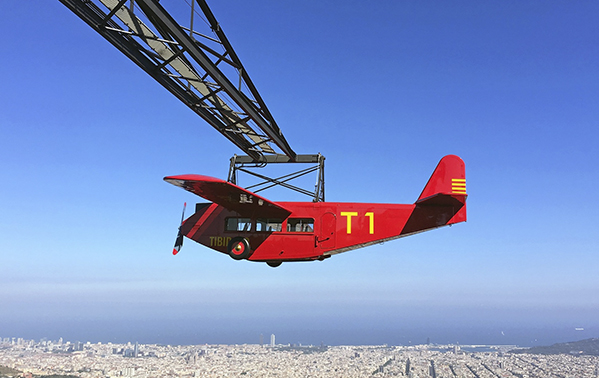