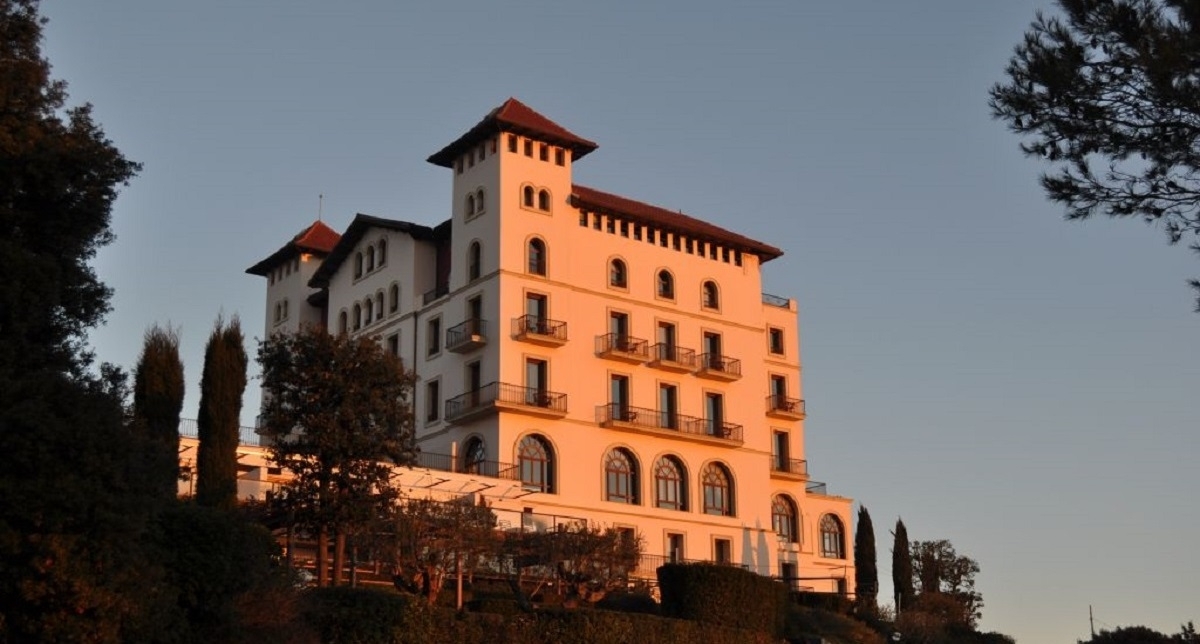 The Gran Hotel la Florida is a luxury hotel in Barcelona, work of Doctor Andreu, one of the founders of Tibidabo. It was inaugurated in 1924 and has maintained, until today, its legendary look over Barcelona. From 1950, and after its use as a military hospital during the Civil War, the hotel became the favorite place of Barcelona society and was visited by many personalities of the time. In 1979, the hotel had to close its doors to return, in 2005, completely renovated although recovering the original decorative and structural elements to unify the traditional architecture with a current design.

Today, the Gran Hotel Florida has become a luxury boutique hotel in Barcelona with charm with one of the best views over the city in a privileged environment.