Tibidabo Amusement Park is frequently the set for audiovisual productions and photographic shoots used in cinema, television and advertising of all kinds.

Its surroundings and atmosphere make it a real stage that is now established in the film, television and advertising industry as an ideal setting for filming commercials, films and TV programmes.

Best known amongst these include “Vicky Cristina Barcelona” by Woody Allen, “The Machinist”, directed by Brad Anderson and starring Christian Bale and Jennifer Jason Leigh and “Els sense Nom” - the first feature film to be directed by Jaume Balagueró.

For permission to hire out the different areas of the Amusement Park for filming and photo shoots, please contact:

Shots and filming that we have hosted 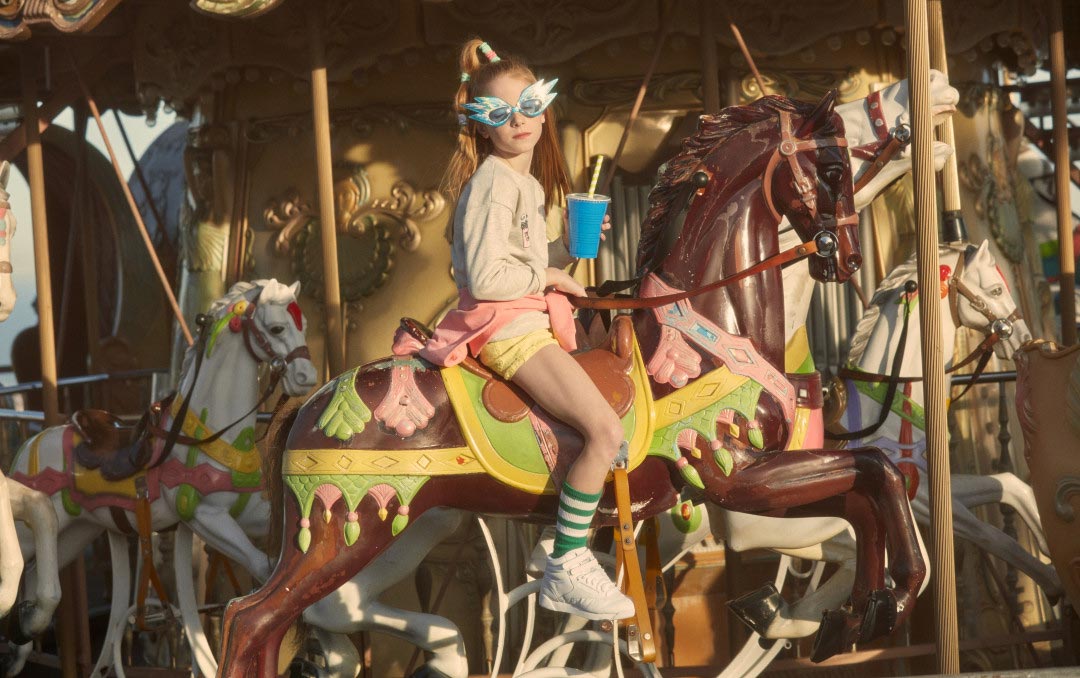 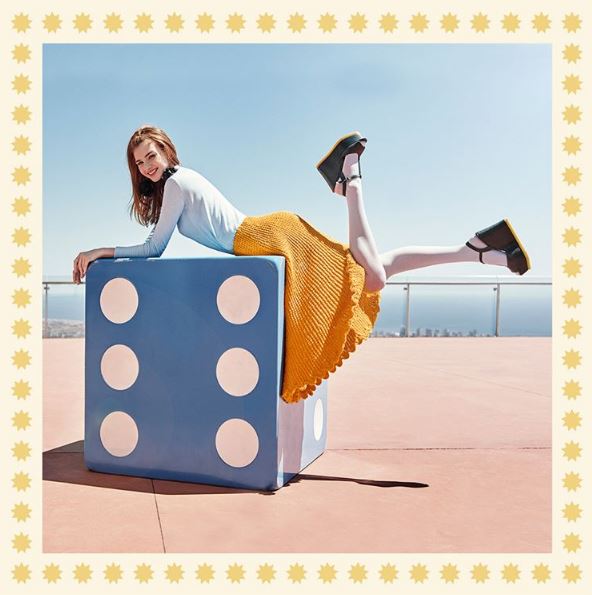 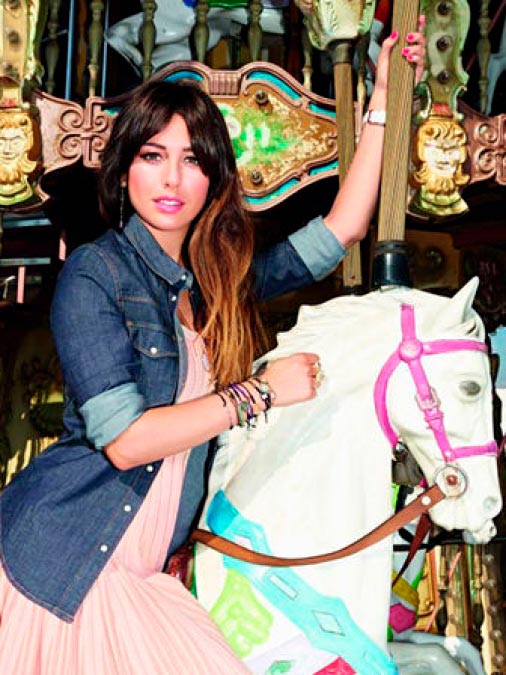 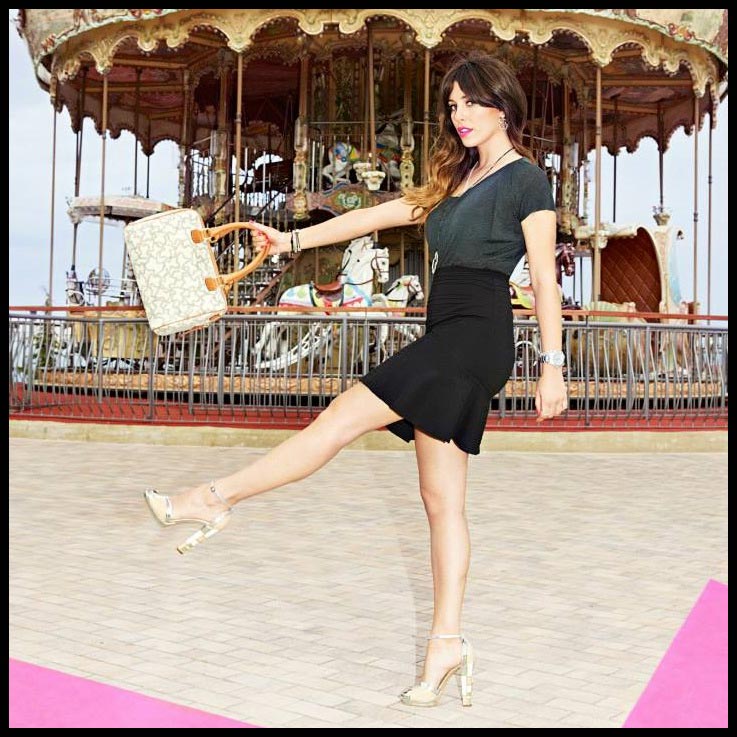 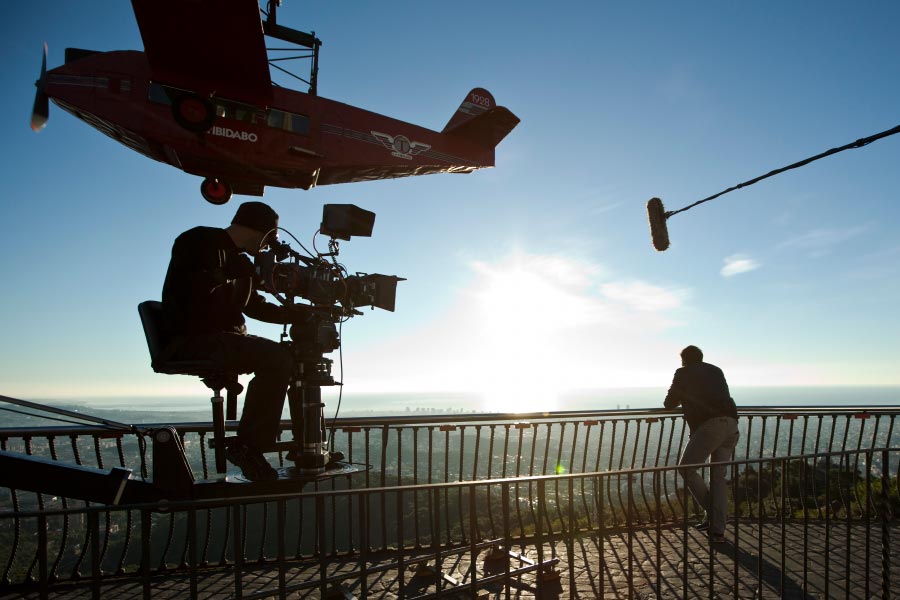